For any purchases assistance please give us a call (tollfree) 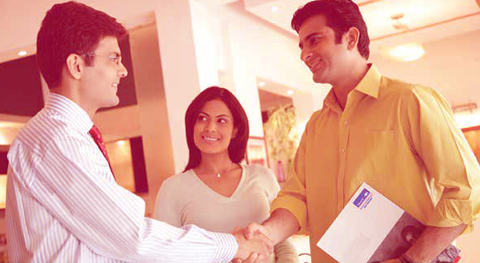 How does the Product work?

Ajay, 35 years old is looking for a simple plan with good returns that helps him get guaranteed protection as well as lump sum payout that can be utilized for future expenses and also to shield his family in the event of his death.

Ajay decides to purchase Bharti AXA Life POS Saral Bachat Yojana for a policy term of 10 years for which the premium payment term is 5 years.

Let us look at the benefits that Ajay would receive

In case of Ajay’s death during the policy term, his family would receive benefits as given below

*Through auto pay only